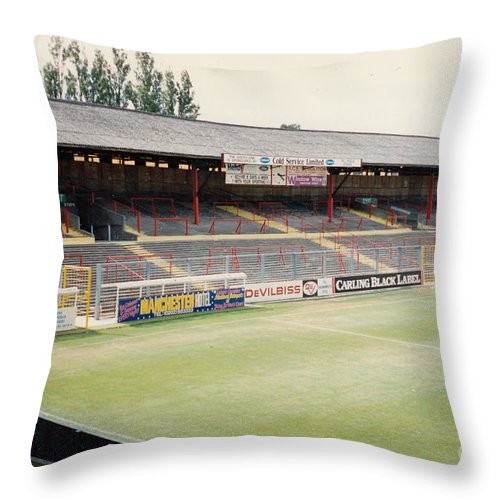 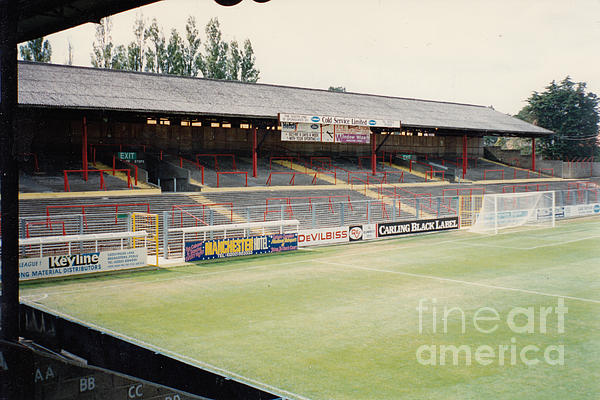 The ground is named for the family that gave the land to the club, then known as Boscombe FC, in 1910. Upon election to the Football League Third... more

Congratulations on your sale.

The ground is named for the family that gave the land to the club, then known as Boscombe FC, in 1910. Upon election to the Football League Third Division South the club name changed to Bournemouth & Boscombe Athletic FC and in 1972 the name was shortened to AFC Bournemouth. The highest attendance for a match at Dean Court was 28,799 fans when Manchester United visited for a 1957 FA Cup tie. Dean Court was extensively redeveloped in 2001. The pitch was rotated through ninety degrees and three new stands were built leaving the south end open until a new stand was built in 2013 raising capacity to 11,700. Bournemouth's promotion to the Premier League in 2015 made Dean Court the smallest ground in the top flight at the time.