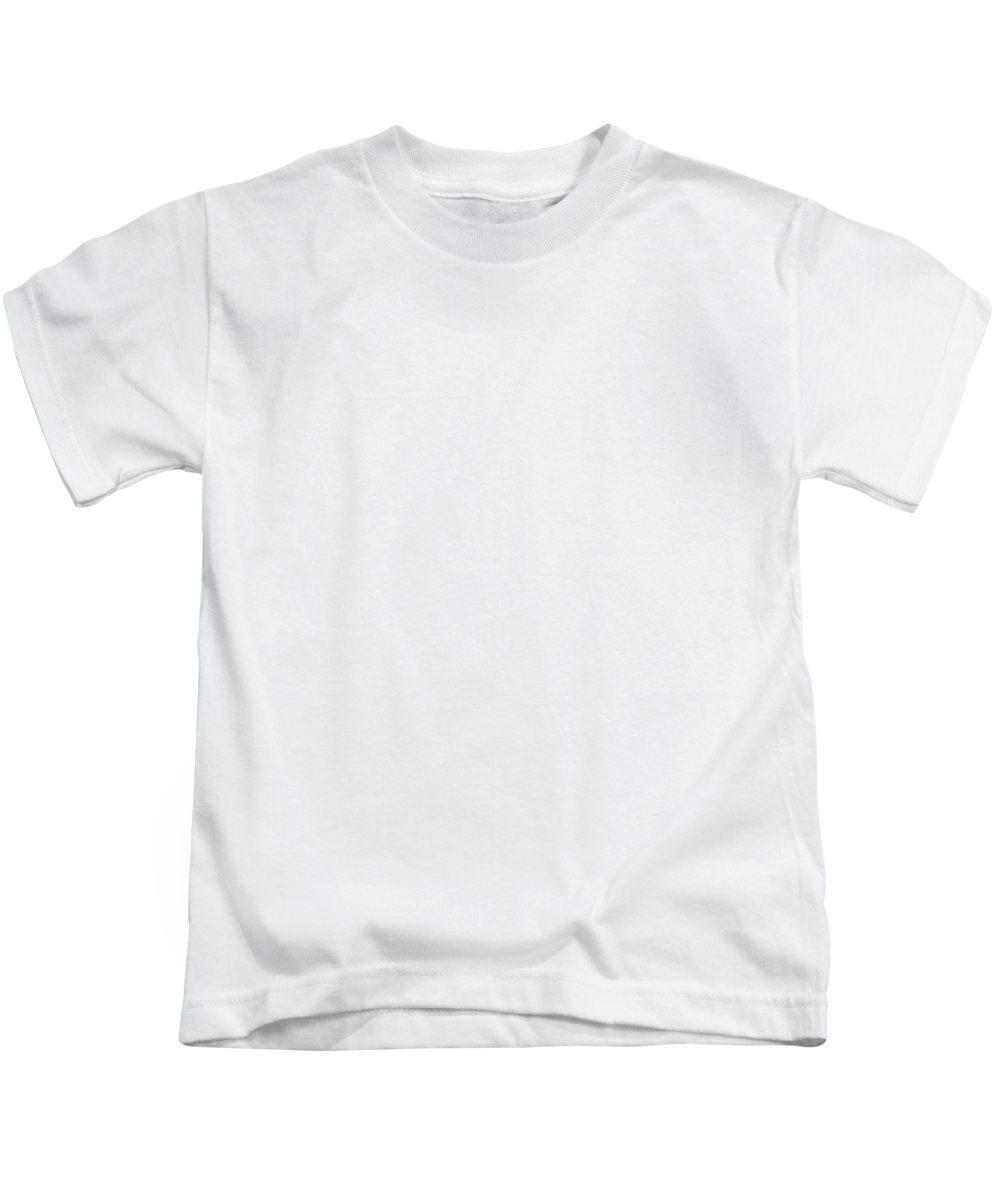 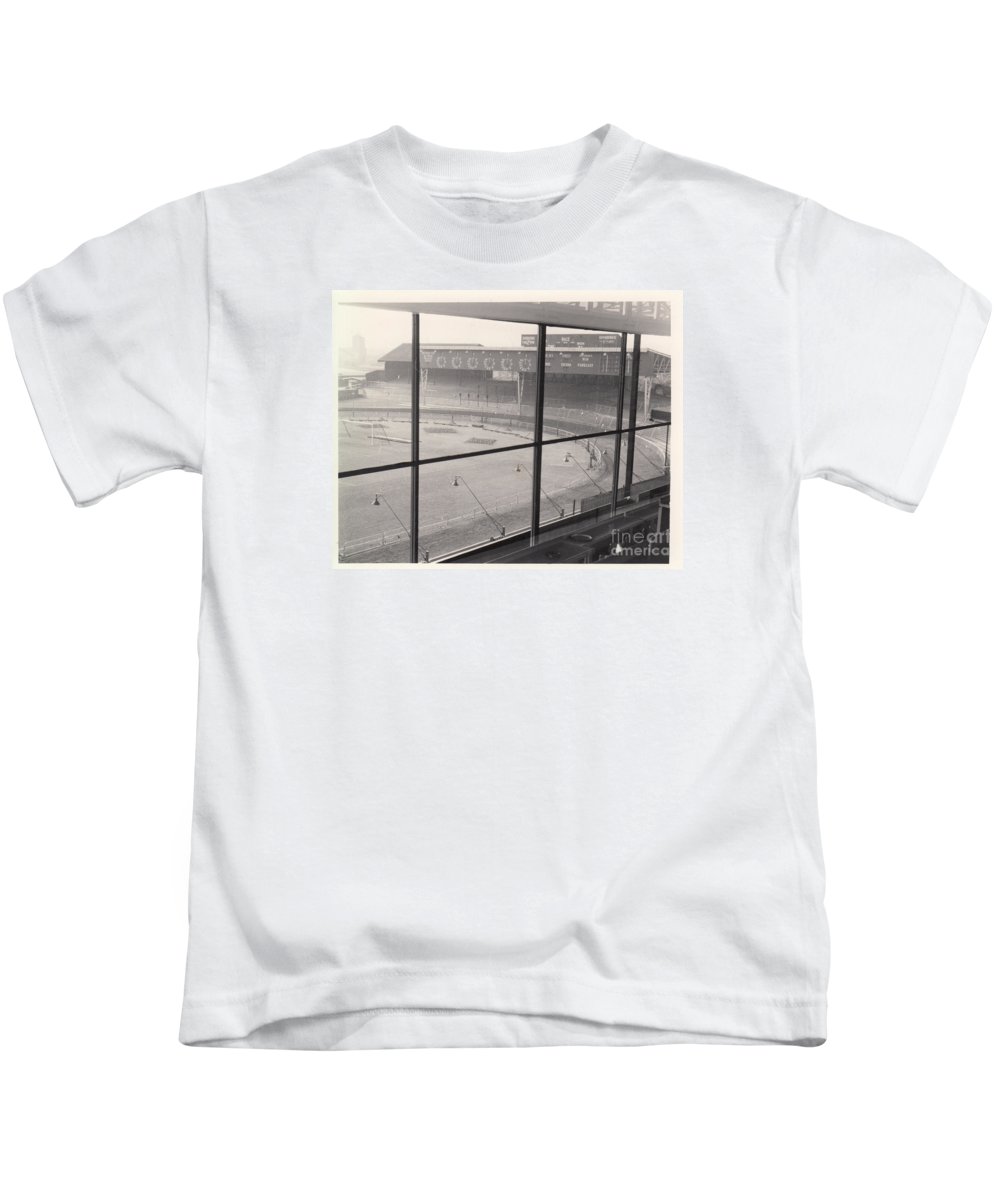 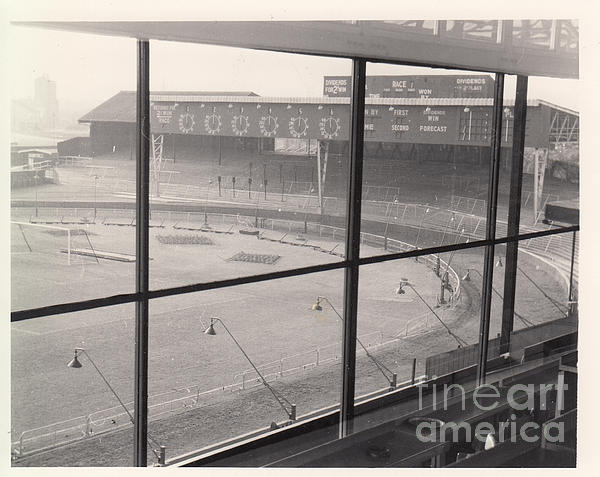 Bristol Rovers played at Eastville Stadium from 1897 until 1986. The ground was purchased by the Football Club in 1921 and in 1932 the club decided to construct a greyhound track in the ground. The Bristol Greyhound Company then purchased the ground from Bristol Rovers in 1940 and the football club were tenants for the next 46 years. Record attendance for a Bristol Rovers match was the 38,472 supporters who attended an FA Cup 4th Round match against Preston North End. The wooden South Stand in our photos was constructed in 1924 but was destroyed by fire in 1980. The North Stand was opened in 1959 but the original plans proved too costly and the development was scaled back to 3/5 planned capacity. The West Stand, constructed in 1935 and given a roof in 1961, was known as The Tote End thanks to the large "Totaliser" board for greyhound racing. The East Terrace was curved to follow the lines of the dog track. Eastville Stadium had flowerbeds located in the green spaces behin...