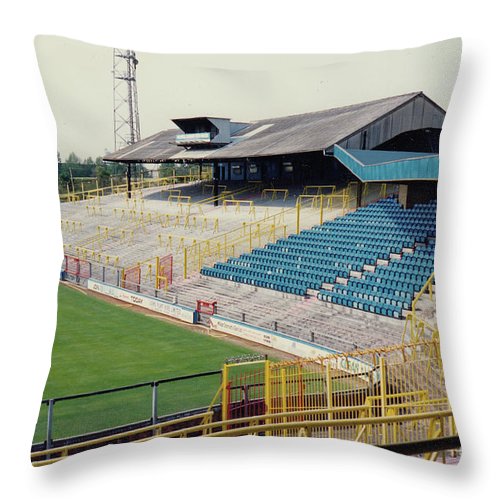 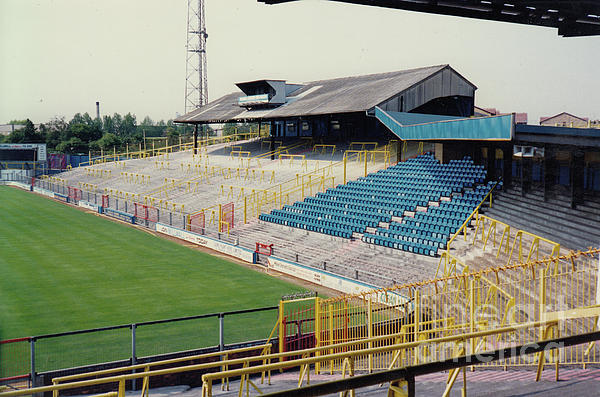 The Den was designed by Archibald Leitch and was the home of Millwall FC for 83 years until 1993. The ground was located close to the Surrey Docks... more

The Den was designed by Archibald Leitch and was the home of Millwall FC for 83 years until 1993. The ground was located close to the Surrey Docks and sustained tremendous damage from aerial bombing during the Second World War. The club played at other ground around London until February 1944 when the ground reopened following repair work largely carried out by supporters. The Den was an intimidating venue for any visiting club as shown when Millwall FC went undefeated in a record 59 home matches over two-and-a-half seasons from August 1964 until January 1967. The ground also has the dubious honour of being closed due to Football Association sanctions on five separate occasions.