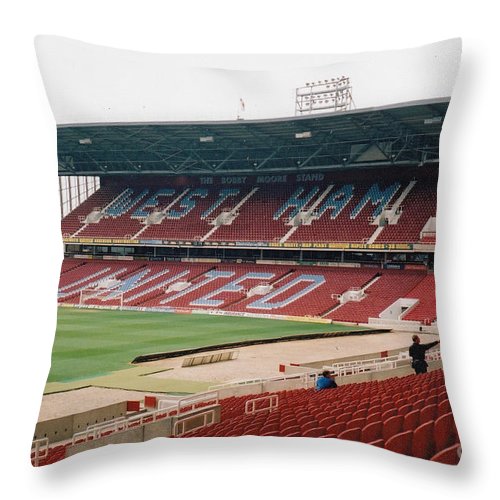 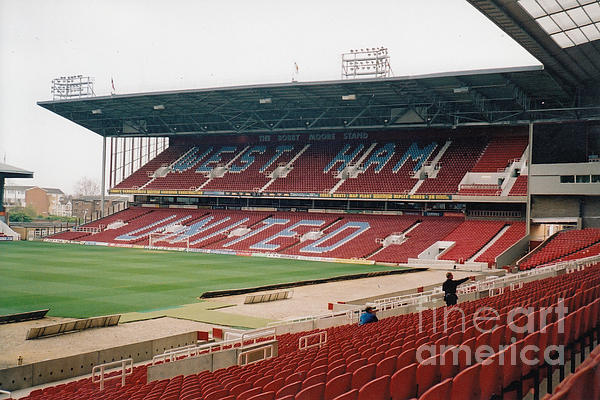 Located next to the site of a house known as Boleyn Castle, West Ham began playing at the Boleyn Ground in 1904. The ground was damaged by a V-1... more

Congratulations on the sale!

Located next to the site of a house known as Boleyn Castle, West Ham began playing at the Boleyn Ground in 1904. The ground was damaged by a V-1 flying bomb in August 1944 forcing the club to play away from home until the ground was reopened in December 1944. The peak capacity of the ground was just over 42,000 before conversion to an all-seater stadium in the early 1990’s. Between 1993 & 2001 three new stands opened bringing the all-seated capacity to 35,016. The name Boleyn Ground has largely been displaced by Upton Park, the area in the Borough of Newham where the stadium is located. The ground has been sold to developers and West Ham are moving to the London Olympic Stadium after the 2015-16 Premier League season. The development plans include a garden named in honour of late West Ham and England Legend Bobby Moore.